This week we’re talking the big CW DC Crossover event where the heroes from Supergirl, Flash, Arrow, and Legends of Tomorrow take on invading aliens. Also we’ve got news like: 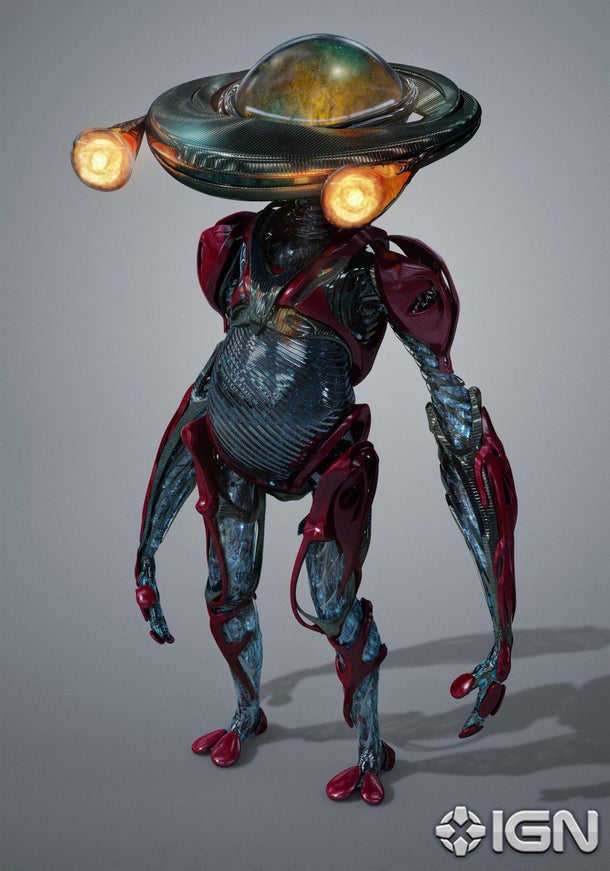 All of that plus the Weekend Watched and all of the usual tangents.