Loren: I slept on Get Out, which was a mistake. Won’t be making that one again. This looks amazing and horrifying and I’m really hoping it lives up to the hype. And it should, between Jordan Peele’s emergence as the modern voice of horror and the incredible cast I think we’re in for a terrifying treat. Super in.

Loren: If this isn’t one of the more blatant rip-offs I’ve ever seen I’ll be shocked.

RDT: If I don’t have any desire to see the movie this is ripping off, what makes you think I do for this??? Clunky wording, but you get what I’m saying.

Loren: This wouldn’t be my type of movie if it was made in the language I speak. Seeing that it’s not even that, I think it’s safe to say I’m out.

RDT: I’m never going to see this movie. But I hope whoever does enjoys it.

Rick: Son of Saul has been on my list to watch for a while. This, however, isn’t really doing anything for me.

Loren: I don’t know could be fun. I’ll add it to my ever growing list.

RDT: I chuckled. And I can’t remember the last time I saw Ethan Hawke do comedy. So, probably not in theaters but, yeah, eventually.

Rick: I was expecting something less wacky, but I’m okay with this being a little left of center. This probably an ‘on the couch’ movie, but I’ll look out for it.

Loren: Yeah this one’s all about the food. I don’t know that I need to see the story they are telling but I kinda want to eat all of the food they are making.

RDT: I’ve only ever had real ramen once. I’ve done the 33-cent cup-a-noodles bullshit a bunch, especially lately. But ramen? Once. This trailer makes me want to go out for time #2.

Loren: I love Patricia Clarkson and this seems so different for her. It takes all the tried and true cop stuff and adds this odd layer of “out there” that is kinda neat looking. I say that from the trailer knowing full well that I probably won’t enjoy that as a feature concept.

RDT: I feel like I’ve seen this movie a million times before. The trailer is full of “lone detective” tropes. Pass.

Rick: I’m not familiar with Carol Morley’s work, but apparently everything she makes deals with a lot of existential concepts. Knowing this should be a bit outside the norm (along with the cast) makes me interested.

Loren: *Applauds Rick’s Entry* I wish this didn’t feel so timely but that’s the terrible world we live in. Other than that this looks fantastic and I’m ready for it.

Loren: I like me a good cops and robbers movie but I hate me some Mel Gibson. Oh well.

RDT: I hate that I’m into this movie. Hopefully I’ll just forget about it.

Loren: Oof break out the kleenex that’s going to be a tough one. 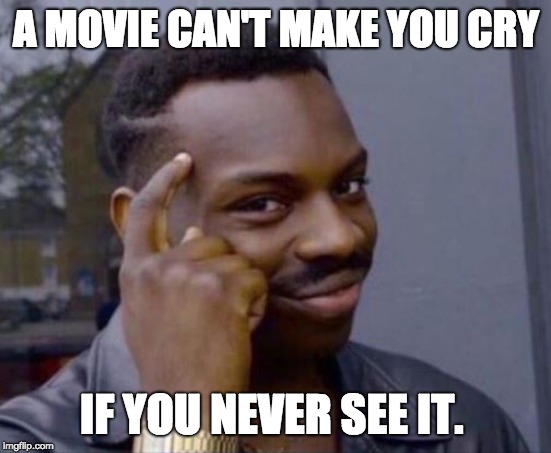 Rick: You’re gonna make me cry a little, aren’t you? Damn it.

Loren: This looks… fine? I’m glad we’re past her backlash a little and can just sort of enjoy her work.

Loren: This would end up so far down my list it might as well not even be on it. That’s a shame, but we live in a golden age of television.

RDT: I have a million other shows to watch first.

Rick: I had a joke ready about “deli crimes”, but given the subject matter of this show I’m going to shelve it. If I’m in the mood for a strong police drama, this will get my views.

Loren: Yep. This is right up my alley.

RDT: I saw a Tommy Lee video once….. It was pretty entertaining.

Loren: Oh. No thank you.

RDT: It started as a mystery about what happened to a girl who returns after she was missing for seven years. And ends with a modern dance sequence stopping a school shooting…. Yeah, I’m out.

Rick: I had mixed feelings about how everything shook out at the end of the first season. I wasn’t convinced you could bring this series back, but here we are. I’ll give this a couple of episodes to see where it’s going.

Loren: Never watched any of this. Don’t know the players, won’t enjoy the game.

RDT: As a fan of The Good Wife, the show this is spun off from, you’d think I’d be into this. I think I finished season 1. I think. I dunno. I just didn’t click with it.