Loren: I mean… is there really any other choice for this weekend? Probably but I won’t be seeing them. 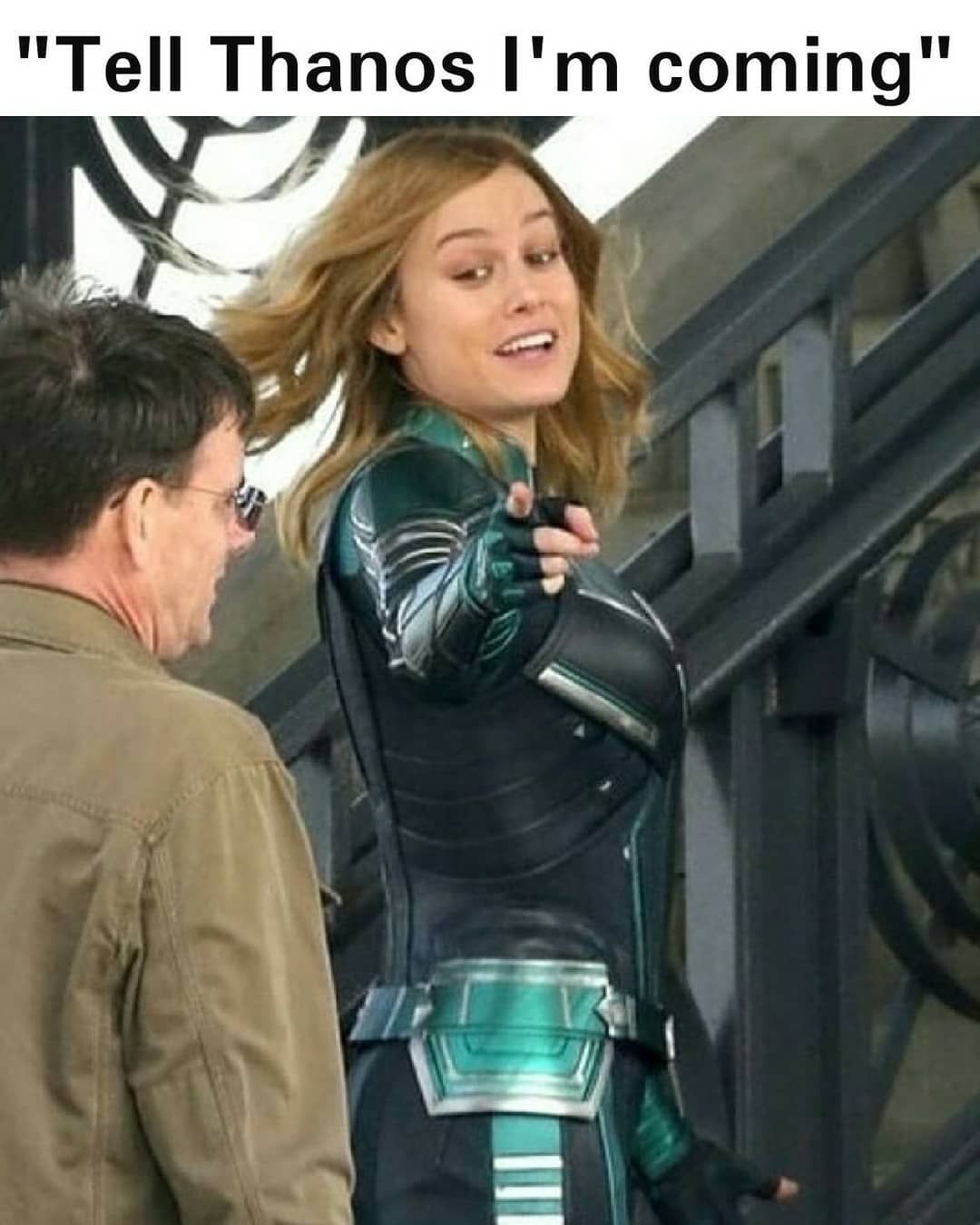 Loren: Interesting mixing a political thriller with a ballet movie. Add a dash of Based on a True Story and we got a stew going.

Rick: I know I should feel something here, but I just don’t.

Loren: I forgot about this story when it actually happened and I’m probably going to forget about this adaptation.

RDT: I had apparently missed out on the whole J.T. LeRoy thing and went to wikipedia to see what it (he? she?) was all about. So I guess I don’t need to see the movie anymore.

Rick: I followed this story when it broke eons ago. While it’s fascinating and the cast is top tier, I don’t know that I need to see this. If I watch it, it’ll be from my couch.

Jen: I kept trying to think of things to write here and realizing Rick beat me to it in just about every respect. This is an interesting story and amazing cast, but ::shrug::

If The Dancer Dances

Loren: I honestly just want to see the original and then the performance with may 5-10 minutes tops of the rehearsal struggles.

RDT: I love dance movies. Step Up 2: the Streets is amazing, unironically. But a documentary about dancing? **shrugs**

Rick: I’m truly in awe of professional dancers. Watching a well choreographed dance number unfold just tickles my brain. If I don’t get to see this in theaters I’ll make room for it in my queue.

I Trapped The Devil

Loren: How are you going to release a Christmas set horror movie 8 MONTHS before Christmas?

RDT: This movie better be set in Georgia.

Rick: I enjoyed this when it was a Twilight Zone episode (“The Howling Man”). It’s a perfect story to tell in twenty-five minutes. It’ll be a chore at feature length. Pass.

Jen: So is it really the devil? Or was the devil inside us all along? I guess I’ll rely on Wikipedia to let me know.

Loren: Because of the way audio was recorded in the 60s everyone sounds the same. That’s all I got. This guy seemed like a great person, but that’s a lot of power for one man.

Rick: Clearly this man led a remarkable, admirable life, but I feel like the trailer gave me everything I needed to know about him in two minutes.

Jen: Oh I’m totally down for this doc!

Loren: If it’s any good it’ll make it into a horrorfest down the road. If it’s not, whelp, see ya never.

Rick: It’s like the stalk-and-slash version of Firewatch. It’s hard to do something like this and not have it feel tropey, but hopefully being written and helmed by a woman yields a fresher take.

Jen: I wasn’t scared by this trailer at all, which isn’t a good sign for this type of film. I don’t get a lot of charism off the star so maybe that’s the problem?

Loren: It’s a horror movie, but you know, more Scottish and boring.

Rick: I snort-laughed more than a few times while watching that trailer. It is not a comedy.

Jen: That… does not look good.

I Think You Should Leave with Tim Robinson

Rick: I didn’t even make it to the end of the trailer. Why is there so much goddamn yelling? Did I miss something? Are things funnier if they’re shouted?

Jen: See above, there really is a LOT of yelling.

Loren: I don’t know that looks kinda boring if you ask me.

Rick: Well, I know what RDT’s watching this weekend.

Loren: OH I GET IT! Chambers, like in your heart. Also this is some Edgar Allen Poe shit for the millennial audience. I think I’m all set.

RDT: Too much tv.

Rick: This reminds me of the pulpy horror novels I used to read, so much so I decided to see if it was based on one (it’s not). Instead I discovered this is a ten episode series. This is a two hour movie at best. There’s no way there’s ten hours of story here. I was super into this as a movie, too. Oh well.

Jen: Once again, I find myself echoing Rick. I would have watched this movie, but ten episodes? I feel some binge bloat there. The beauty of streaming is you can tell your story in however many episodes you want, why do they always pick 10?

Loren: Netflix does “Reality” better than most. If I’m searching for something in this vein I’ll check it out.

Rick: There’s definitely an audience for this, but I just don’t care about cooking shows of any stripe.

Jen: This looks like a great combo of cooking show and doc. I’m down to check it out.

Loren: I want to care about the Rock and Roll Hall of Fame but I just kinda don’t. It’s seemed to lose any credibility it had over the years.

Rick: I’ll happily check out the list of inductees when it drops. Also, if Def Leppard doesn’t make it in I’m calling bullshit on the whole thing.

Jen: This looks like a lot of fun, if Janet Jackson and Janelle Monae perform together who am I to say no?

Loren: I was SHOCKED that the first season of this was so good. I’m definitely down for binging all the episodes that dropped on Tuesday.

Rick: No matter how much RDT tries to convince me to watch, I will never care about this show.

Jen: I’ve been seeing press for this everywhere – are we in the midst of a Macchissance?

AJ: I only care about Endgame this weekend. In case I haven’t made that clear.