The guys are back after a busy post Comic Con week. They’ve got all the entertainment news that was fit to print. Stories like:

All that, the Weekly Watched, and even some trademark tangents! 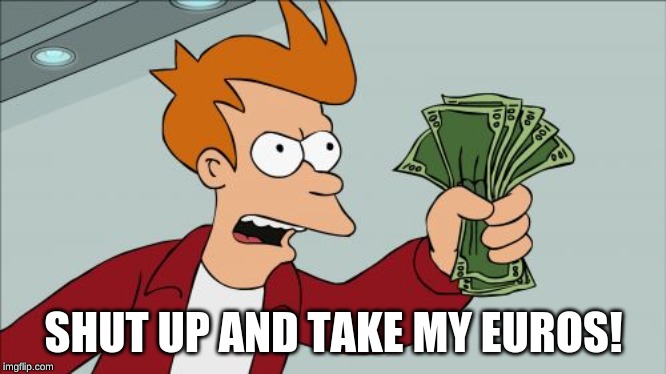 END_OF_DOCUMENT_TOKEN_TO_BE_REPLACED

There was a metric ton of news that came out of Comic Con this year and even though Loren was sick the guys suffered through to bring it to you. You’re welcome. They’ve got stories like:

All that, the Weekly Watched, and wouldn’t you know it, tangents!

AJ: I think the premise is funny. And that is all I’ll say because I was taught to respect my elders. END_OF_DOCUMENT_TOKEN_TO_BE_REPLACED

Loren is back from assignment and talking entertainment news and pop culture with RDT. They’ve got stories like:

All that, the Weekly Watched and of course tangents!

Loren: I really like both of these guys and this looks fun. Not rush out to the theater fun, but definitely sitting at home bored on a weekend fun.

Rick: I feel like someone saw Deadpool and thought “Those bits with Dopinder and Deadpool are funny. We can make a whole movie out of that.” Also, isn’t this just the comedy version of Michael Mann’s Collateral? Regardless, despite my like for both these actors, I’m kind of meh about this.

Jen: OK, this premise *seems* dumb AND overdone, but, two things 1. Kumail Nanjiani 2. That very last gag in the warehouse with the operator made me laugh out loud for a solid minute.

AJ: This just makes my whole body hurt. That looks so… stubid.

Loren: That definitely looked more serious than I thought it was going to. I can enjoy a killer animal movie from time to time but I can just about guarantee that the dog isn’t going to make it and that’s like one of my least favorite things in horror/action movies. I’ll wait until I get the go ahead from Rick to see this one.

Rick: It’s been a while since we’ve gotten a good killer gator/crock movie. Even if this is terrible, it’s sparked my desire to do killer animal double feature. So many options…

Jen: I saw this trailer in the theater, it played after all the other trailers and didn’t have the usual MPAA intro card or anything. Most of the audience, myself included, thought it was an ad or one of those “pretend movies where a phone rings and the character turns to the audience” But it was actually just one jump scare and my god was it effective. Enraging, but effective. I don’t plan to see this but kudos, Cinemark.

AJ: I got about :30 into that trailer before I had to stop. Enjoy it, braver people.

Loren: This movie has been done a million times already and probably so much better. I’m all set.

Rick: This is all pretty standard stuff as modern home invasion movies go. If this clocks in at like 80 minutes I might throw it on if I’m bored. Also, I swear that house was used in Velvet Buzzsaw.

AJ: Look, all I’m saying is, when you’re on vacation and the doorbell rings late at night and someone says DON’T OPEN THE DOOR, you DO NOT OPEN THE DOOR.  END_OF_DOCUMENT_TOKEN_TO_BE_REPLACED

Loren’s still out. So, Jen steps in for the shortest HPN podcast ever. 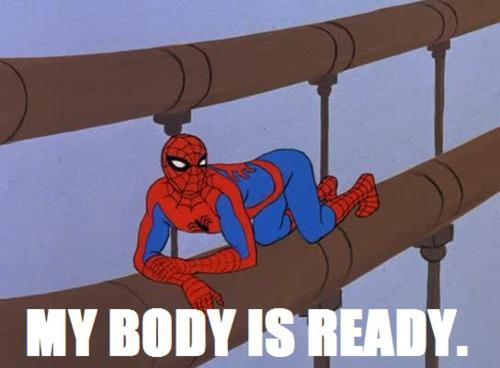 AJ: I will add in a little Empire of the Sun to Rick’s mixtape but I’m passing.  END_OF_DOCUMENT_TOKEN_TO_BE_REPLACED

As Loren heads to Florida, Rick sits in and he and RDT cover ALL the news.

All that, what we watched and more tangents.