Loren: I truly hope that this is the ray of light that is so desperately needed in the Murderverse. We’re going to see it tonight so check back in to the podcast this week to see how it shook out.

Loren: When I first got wind of this I saw the voice cast and thought, “That is going to be the most annoying movie ever”.

RDT: Ugh, apparently this is pretty good. Which is weird because it doesn’t look pretty good (sorry, I just don’t enjoy Kevin Hart). I doubt I’ll pay to see it in theaters, but might give it a whirl a few months down the road when it’s streaming.

Rick: This strikes me as something that would have worked better as an animated series rather than a feature. Not that I would watch it in either format, but there’s more room for creativity on TV.

Jen: With the word underpants in the title, I can’t imagine this won’t cause giggles for the little ones, but I’ll pass till my daughter begs me for it.

Loren: I’m not normally the “Indie” guy but I really like Demetri Martin and seeing as he wrote and directed this one I might give it a go.

RDT: I get slight Garden State vibes from this. I’m not sure if that’s good or bad. But, regardless, I feel like I’ve seen it before.

Rick: I worked on Demetri Martin’s Comedy Central show a few years back. He’s a smart guy and incredibly creative. I’m looking forward to this one.

Jen: This feels VERY indie movie, but that’s not inherently a bad thing. And I can’t resist the Kevin Kline of it all. I’m definitely giving this one a shot.

Loren: I do love me some B. Cox but I think I’ll watch him in Super Troopers again in anticipation of that sequel instead.

RDT: Why is this being released now? Feels like it’ll get lost. That being said, it looks pretty good. If a friend gets a screener in six months, I’ll give it a go. (Referencing Rick’s answer below, I am an idiot. But still, it does feel weird to me to use D-Day as a promotional opportunity for a movie….even a movie about D-Day….)

Rick: To RDT’s question: It’s coming out to coincide with the anniversary of D-Day (June 6th). I echo Jen’s sentiments below. I don’t buy that this is some sort of “untold story”. More in depth, maybe, but not untold. Regardless, Brian Cox is swinging for the fences here. Hopefully the rest of the movie stands up to his performance.

Jen: Based on the Untold Story? There’s an “untold story” of Churchill and D-Day? Seems unlikely, but Brian Cox does look like he’s giving a bravura performance. I’m not sucked in but not repulsed. I guess that’s not a ringing endorsement.

All About the Money

Loren: That looks awful. I wouldn’t have watched that twenty years ago let alone today.

Rick: Did…did the late 90s lose an action movie? We should call them and let them know this one finally washed ashore.

Jen: Aw, Casper Van Dien is still a thing, you guys! Good for him! I’m still not seeing this movie though.

Loren: Read what everyone else wrote, but in my voice.

RDT: I liked that trailer, and love that cast. Once it goes streaming it’ll get my attention.

Jen: I’ve seen that trailer a few times and love it. I will seek this out on streaming for sure.

The Death of Louis XIV (Limited)

Loren: I have no desire to watch Louis XIV die in a bed for 2 (probably more like 3) hours.

Rick: I was only mildly curious until the reveal that the lead was also the star of The 400 Blows (1959). I would never have guessed, and now I’m fully invested in this movie.

Jen: I’m sure this is fantastic, French filmmaking. But that alliteration is not enough to woo me to the theater.

Loren: Is Jai Courtney the one we hate? I can’t remember. This looks like it’s trying to be a movie for sure.

Rick: I’m not as anti-Jai Courtney as RDT, but the movie does feel a bit by-the-numbers. Unless it gets stellar reviews, I think I’m good.

Jen: Just about every week, right before we post, one of the guys points out that I’ve skipped an entry and I have to go back and fill in my feelings. Inevitably, this means that I was so underwhelmed by a trailer that I had literally nothing to say about it. This week it was this one.

Loren: I don’t know that I need to watch a film about Irish Boarding School Rugby and Non-Rugby players. But at least it has Moriarty in it.

Rick: This might be good, but I feel like I got everything out of the story from the trailer.

Jen: I’m usually not a fan of coming-of-age stories. Or of stories completely devoid of female characters. But this one has disarmed me and I think I may give it a go. Here’s hoping it proves me wrong.

Loren: I can’t imagine I’ll ever get around to seeing this, especially since I started thinking of something completely different as that trailer played.

RDT: I found that trailer a little intriguing, but will more than likely forget about this movie.

Jen: Exactly what RDT said above.

Loren: Nope. Would need to start it first and honestly, the real world has enough political turmoil that I don’t need to watch a televised version.

RDT: I am at least a season or two behind. Not sure I’m ever going to catch up.

Rick: Not my cup of tea.

Jen: When I was breastfeeding a newborn this was my binge show (you spend many hours tied to a chair in the first few months), and I got through seasons 1-3. By the time season 4 came around I had a toddler and this had slipped off my radar. Maybe I’ll get back to it when she graduates high school or something.

Loren: I didn’t even remember this was a show until I saw a billboard for it earlier today. I guess they can’t all be winners over there at the Netflix.

RDT: I didn’t hear great things about, and never watched, season 1. So I doubt I’ll check out season 2.

Rick: Never heard good things about season 1. I’m surprised it came back. Despite my enjoyment of Will Arnett, I’m passing on this.

Jen: I really like Will Arnett. I really hate self-important, LA dicks. So I guess those cancel each other out. The fact that no one else seemed to enjoy this show really tips the scales to me not watching.

Loren: I didn’t even finish that trailer. I have enough “adult animation” in my life. I’m good.

RDT: I totally forgot about this show! Love me some Bill Burr. It’s going in the queue.

Rick: Netflix recommended the first season to me when it debuted and it was not wrong to do so. I honestly didn’t think it was getting a second season, but I’m glad it’s here.

Loren: I’d say this is a definite probability.

RDT: I am hit and miss with Sarah. I’ll definitely give it a watch though.

Rick: Whenever I read something of Sarah Silverman’s I enjoy it. However, while I’ve never been able to pin down exactly what it is, something about her voice bothers me. With that in mind, I’m unlikely to watch this. If there’s a transcript, though, I’ll give it a read.

Jen: I enjoyed that trailer, but Sarah Silverman is hit and miss with me as well. I am loving Netflix comedy specials lately, so I’ll give it a whirl. 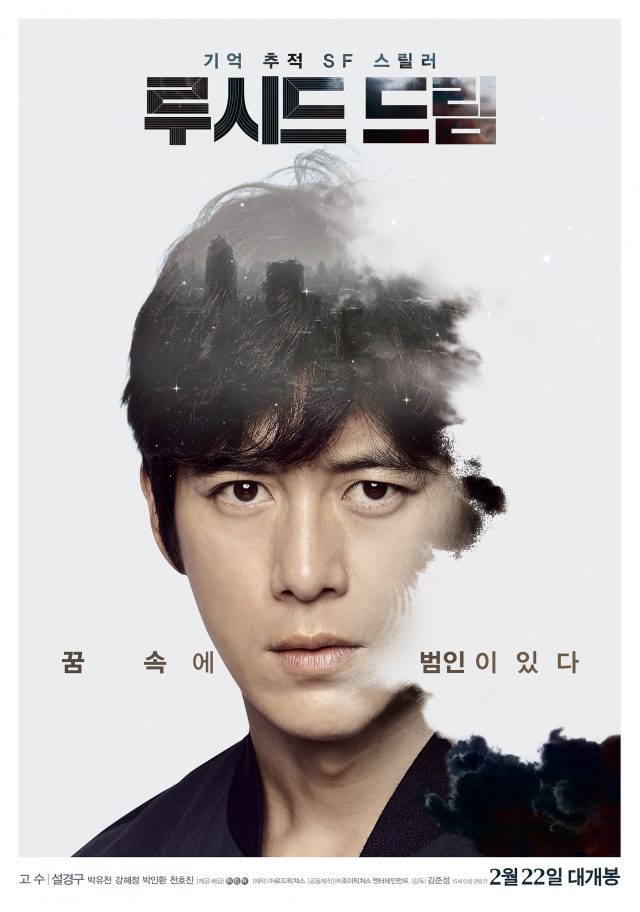 Loren: Once again I like that Netflix is picking up SciFi from other parts of the world and this looks pretty cool but all I could think of was this:

RDT: I’m intrigued by the concept of lucid dreaming, but the movie? Meh. Didn’t grab me.

Rick: Great concept. I’ll throw it in the queue.

Jen: I’m going to skip this one I think. It looks… fine.

Loren: I’ll probably check this out. I grew up with the Big Brother and Whiskey videos that paved the way for Jackass, etc.

RDT: I know nothing about skateboarding or this magazine. But I might give this a shot. 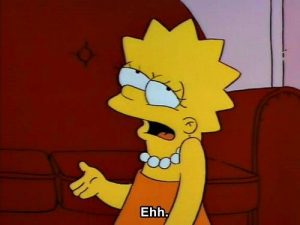 Jen: Jackass-style stunts are as far from my cup of tea as possible. While this seems like it could be an interesting story about the rise of idiotic stunts in America, I think I’ll pass. I have enough idiocy in my daily life as is.