The guys went to a Horror Movie night at Rick’s this week and RDT watched the whole thing. It was impressive. Even more impressive was that he was still able to talk to Loren about the week’s pop-culture news! They talked stories like:

Loren: I’m sorry that looks awesome. The Mission: Impossible movies are by and large pretty good. 1 still holds up, 2 and 3 are not great, but the new trilogy has so far been a lot of fun. Early word on this is it’s excellent. I’m very excited.

RDT: I like 3! Only 2 is complete garbage to me. And I think this looks awesome.

The Lady™: MUSTACHE!!!! (Also, even though it’s completely outside my wheelhouse, I’m still suuuuuuper excited for it.)

Rick: *me heading to the theater to see this*

Teen Titans Go! To The Movies

Loren: Damnit. I don’t really like Teen Titans Go’s humor but I laughed at some of the stuff from that trailer. I’m not going to see this in the theater but I’ll watch it eventually. Plus anything to wash that Titans trailer from my mind.

RDT: I’ve never seen, or had any interest in, the show. Which is a little off for me, given the DC nerd that I am. Oh well….

The Lady™: I worked at a restaurant where for some god forsaken reason all the TVs were permanently on Cartoon Network. I’ve now seen almost every episode of Teen Titans Go! on mute. Maybe I’ll watch this on mute if I’m ever feeling nostalgic for the “weird old days.”

Rick: There are not a lot of animated shows I actively dislike, but this one is at the top of the list. WB took a high quality, well written Teen Titans series and dumped it in favor of this obnoxious garbage. The hardest of passes.

Loren: Don’t worry everybody, Randy Couture is on the case. Yikes. Even for this slasher sub genre, this looks bad.

Rick: Looks like most every killer on college campus slasher movie where the final girl needs to find out the school’s buried secret. I’d be fine with that if it didn’t look like a barely ready for cable thriller.

Loren: An interesting story to tell but I will have a hard time with the whole Nazi thing.

The Lady™: WWII was a horror movie, so putting a psychologically damaging horror story in the middle of it doesn’t seem that far of a reach for me. I’m pretty tempted to traumatize myself attempting to watch this.

Rick: That looks kind of interesting. I’ll keep it on my radar. END_OF_DOCUMENT_TOKEN_TO_BE_REPLACED 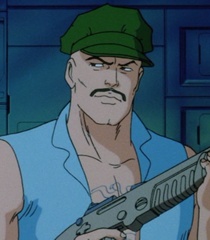 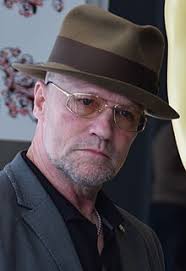 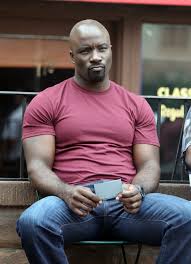 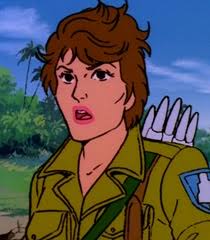 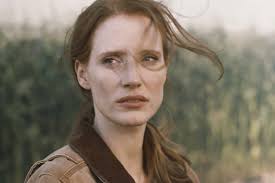 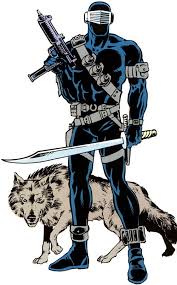 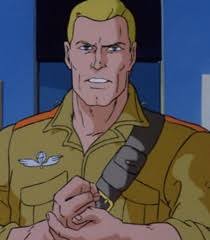 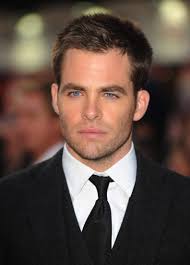 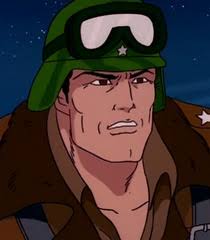 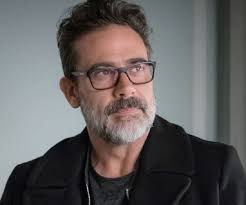 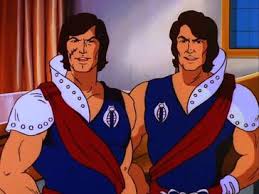 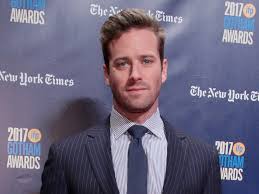 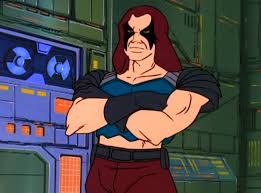 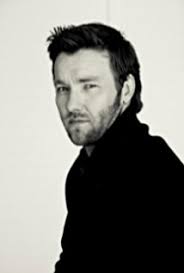 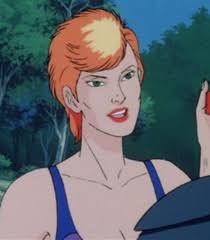 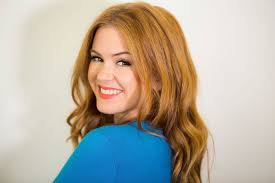 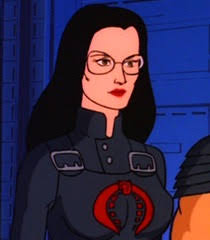 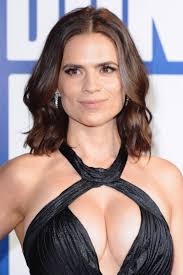 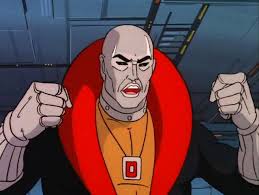 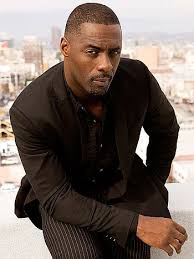 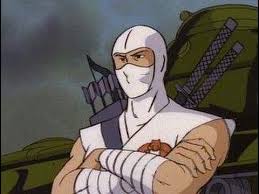 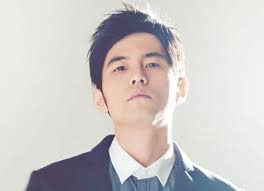 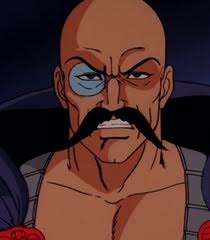 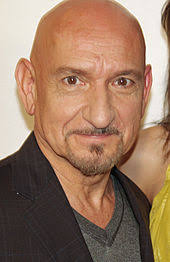 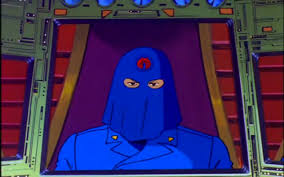 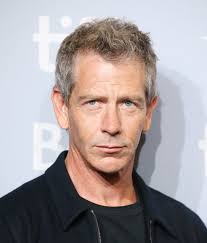 Do you guys like trailers? Cause, boy do we have some trailers for you if you do. (Thanks, Comicon!) But first, the news.

Don’t forget to rate/review us on iTunes, or wherever you get your podcasts. We’d really appreciate it! 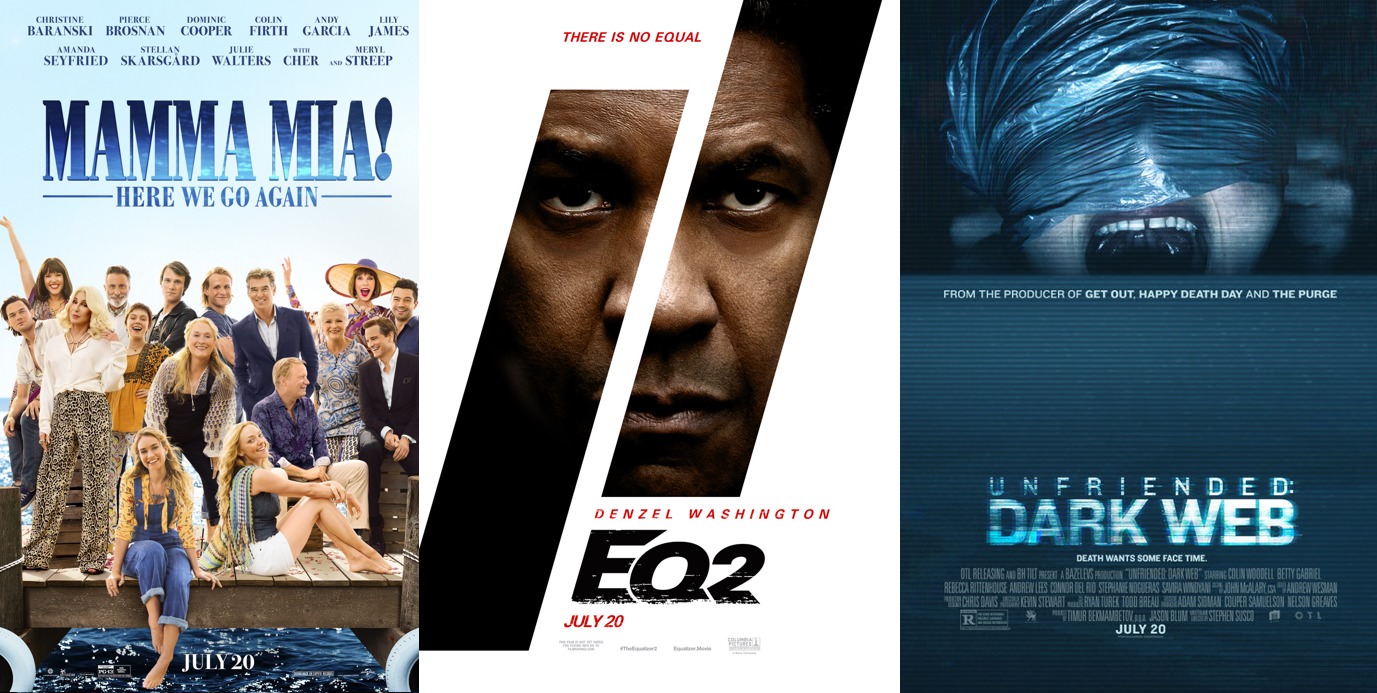 Loren: More of the same from the first. Having just seen the original the character is fresh in my mind, but I still don’t see myself rushing out to see this.

RDT: I enjoyed the original (if you can call a remake of a tv show “original”) a lot more than I thought I would. But, I’m so behind on movies, if I make it to the theater this weekend, it likely will not be to see this.

The Lady™: This looks pretty bad ass. However, I didn’t even know there was a first one. So the chances of me seeing the second are about 0.00002%.

Jen: The original TV “Equalizer” was Edward Woodward. I so enjoy saying that name ‘Edward Woodward’ it just rolls off the tongue. No offense to Denzel Washington. In regards to the movie, I never saw the first one and I don’t feel remiss.

Loren: The big question is; is the threequel called Mamma Mia: My My, How Can I Resist You? Or Mamma Mia: Does It Show Again?

RDT: I saw the first one once, in a free screening, 10 years ago. Apparently, there was a reel missing (back in the days before digital projection). I didn’t notice. So, yeah…..

The Lady™: I’m neither old enough nor young enough to have any interest in this movie.

Jen: They are reusing a lot of the same songs from the first one, which is fine, I guess. I just think maybe they could have done the sequel set to some other band’s greatest hits catalog instead. Why not an Ace of Base musical? I’d watch Cher sing “The Sign” any day of the week.

Loren: This looks cheap but also ok. I guess you can do that sometimes. I’m definitely not seeing this in the theater, probably ever if I’m being honest.

The Lady™: It’s really difficult to get into a horror movie when you don’t care if the people die. This is why you don’t touch other people’s stuff!

Jen: I’m sure a lot of teens will see this and it will make its money back. Good for them, because I’m out. END_OF_DOCUMENT_TOKEN_TO_BE_REPLACED

The guys are here once again to fill you in on all the Pop-Culture news from the last week. They’re talking stories like: 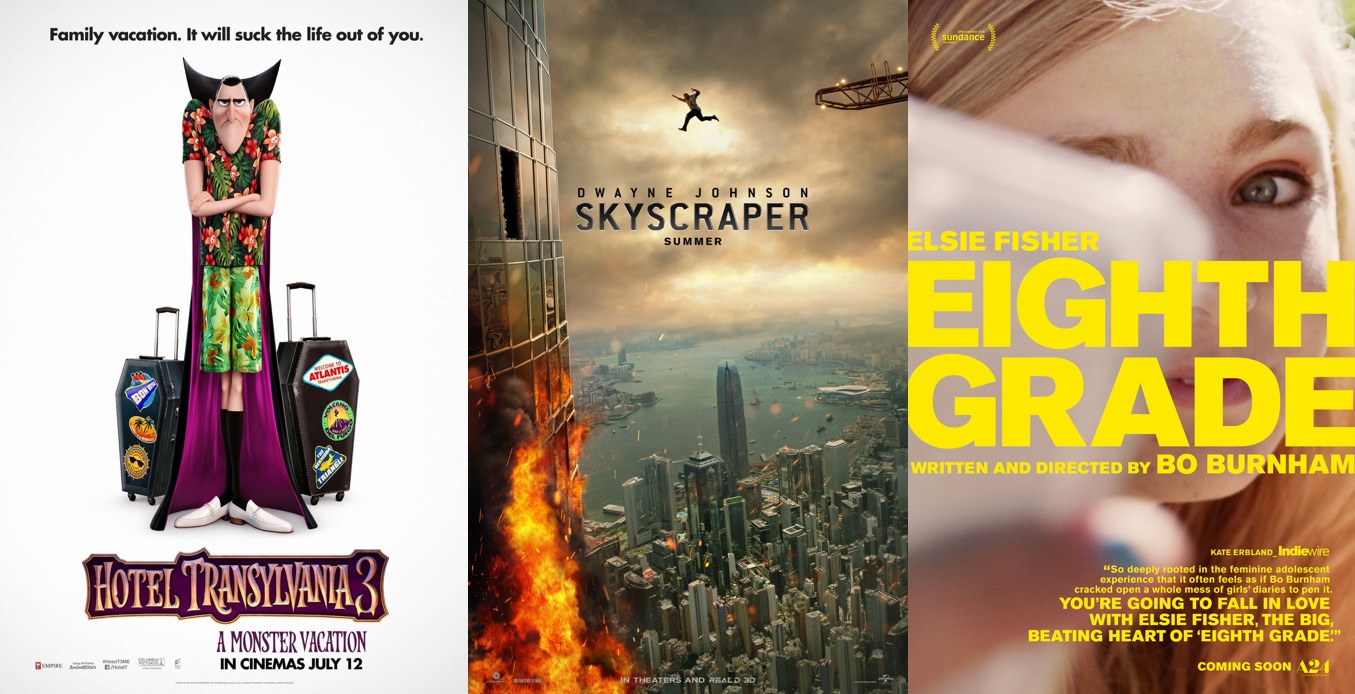 Jen: I cringed so hard during this trailer I wonder if I can manage to get through the whole thing. It definitely took me right back to being 12 years old and that actress is fantastic. It’s going on the list. END_OF_DOCUMENT_TOKEN_TO_BE_REPLACED

Ant-Man and the Wasp

Loren: I’m always interested in these. I never see them but I’m interested. I guess if I’d see them all I’d want to know about how it all began, but maybe it hits a little too close to home for me.

RDT: Haven’t seen the others, so why would I start with the first one? Oh, wait….still, pass.

The Lady™: Is it weird that this one makes me want to go back and see the first one?

Sorry to Bother You

Loren: Yes please. I think I saw this trailer with Deadpool 2. I was in then, I’m in now.

RDT: I have no idea what I just watched. But I’m kinda into it.

The Lady™: That was some seriously weird shit. SOLD!!

Jen: This looks so cool and different and fun and Tessa Thompson is the best, so I’m in. END_OF_DOCUMENT_TOKEN_TO_BE_REPLACED

The guys are here once again to cover all your pop culture news needs for the week that was. They’re talking stories like:

All that, the Weekly Watched, and all the usual tangents!